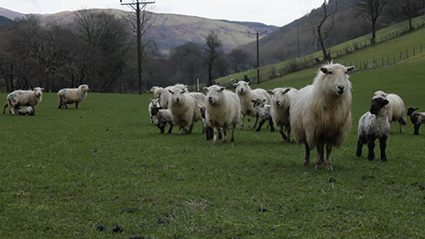 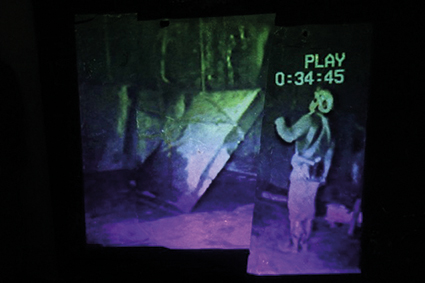 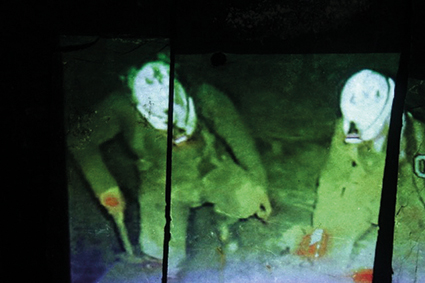 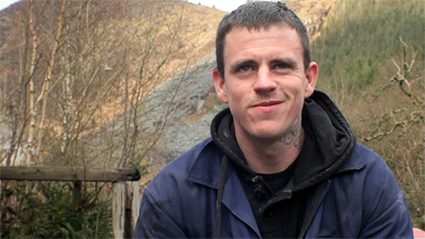 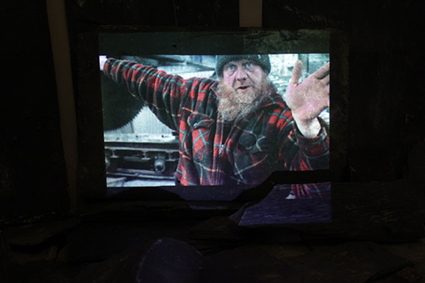 Surrounded by the rough countryside of North Wales, a former quarryman, three slate workers, and an 83-year-old choir singer tell stories of slate mining, of slate working and of times-a-changing. Slater Ant explains the labyrinth of tunnels of an “undermined” mountain, and describes the circumstances that lead to the end of slate mining. Darren talks about scary routes to work, Drew has to do the dirty jobs, and old Glyn Roberts sings Welsh songs, representing the miner´s tradition of male voice choirs. Quarryman Glyn Davies contributes underground VHS-footage from his own early days mining the slate in the dark chambers.